Why is it so difficult for us to accept it? What's so puzzling is the fact that we know death is a part of life. We also know the date and time of when death comes is never known in advance. With just those two facts - everyone dies and doesn't know when - why is it so difficult to accept? Could it be because we haven't yet grasped the concept that we're really a spiritual being having a human experience on earth? Let me break that down a bit so we stay on the same page.

Because the average life span for those living in the United States is between 77.5 to 80 years, anyone older than that  is usually considered to be "lucky - knock on wood." It's also said those living outside the United States, in smaller 'underdeveloped" countries, live much longer (over 100 years), healthy, happy lives. Ever asked yourself why? Could it be because they eat real food? What is "real" food? Simply put, food that is naturally harvested from the ground and picked from trees/vines. When left to do what it's created to do  (without the interference of pesticides) it may bring down one of the highest causes of death - Cancer. We'll get further into the food industry in my next post - stay tuned!

In the mean time, let's not forget the other determining factors that has us saying things like "he/she was so young, so vibrate, so beautiful" - I love that one, as if one should get a free pass or more consideration from death because of beauty! Anyway, I digress. The other factors that seem to ring death's doorbell is the abuse of drugs and alcohol, disease, violence, and yes, suicide. What ever happened to dying from natural causes? Whether you believe it or not, stress is directly connected to each of the factors I just mentioned. Until we find a more productive way to deal with stress (feel free to continue to read anyone of my posts as your preferred method) please know you're ringing death's doorbell.

Let me take you back to the idea of accepting death (because its going to happen with or without your acceptance.) Gaining knowledge or a better perspective of what death is may seem less scary and/or difficult to understand. Because death is inevitable (unavoidable) wouldn't you want to know how to best prepare for what is certain to come? What most don't know is setting up a will, trust, power of attorney, etc. is to prepare those that will survive you for after you're already dead (yes, I said it!) What is more important however is how to prepare YOURSELF while you're alive NOW.

Dissecting time! I hope you're enjoying the play on words as much as I am! Hey, the content doesn't have to be dark and  gloomy because the topic seems to be - lighten up people, I have some great news for you! Get ready because here we go!!!

Lets look into this idea of being a spiritual being having a human experience rather than a human being having a spiritual experience. Because you're alive, its been established that you're going to die,  you just don't know when. This confirms there is no time to waste! Ever wonder what "youth is wasted on the young" really mean? It means the older you get, the closer you get to your average natural life expectancy. Its at the stage where you begin to notice aches and pains more, you make more visits to the doctor, you begin to think about your retirement, etc., your mortality becomes more of a reality.

You see, when you're fresh out of college or newly married, death is not on your radar because you're thinking of new beginnings (and as you should be.) My whole point is to remind you that while living (human experience) here on earth make it worthwhile by focusing less on what you can't control (Ebola epidemic, etc.) and choose rather to use the time you have (NOW.) There is no other time so do what it is you love because NOW is really all one ever has.

If nothing else, should you be one of the "lucky" ones to make it past 80yrs old and you're living with Alzheimer's disease or better yet, on death's bed, wouldn't want to look back on your life and be able to say "I have no regrets, I lived a FANTASTIC life"? Then make it your reality by dropping your past, dead weight  - (ha!) and get back into living today. For all the other "unlucky" ones, because tomorrow is not guaranteed, you don't have to be unlucky and dumb too! Life is what you make it so be smart and make it GOOD!

Here are some (corny) tips which have been said to increase life expectancy: LOVE, FORGIVE, TRUST - here's the snag, these can only be done NOW! For those still not convinced, continue to hang out with Stress and you'll meet DEATH sooner than expected! 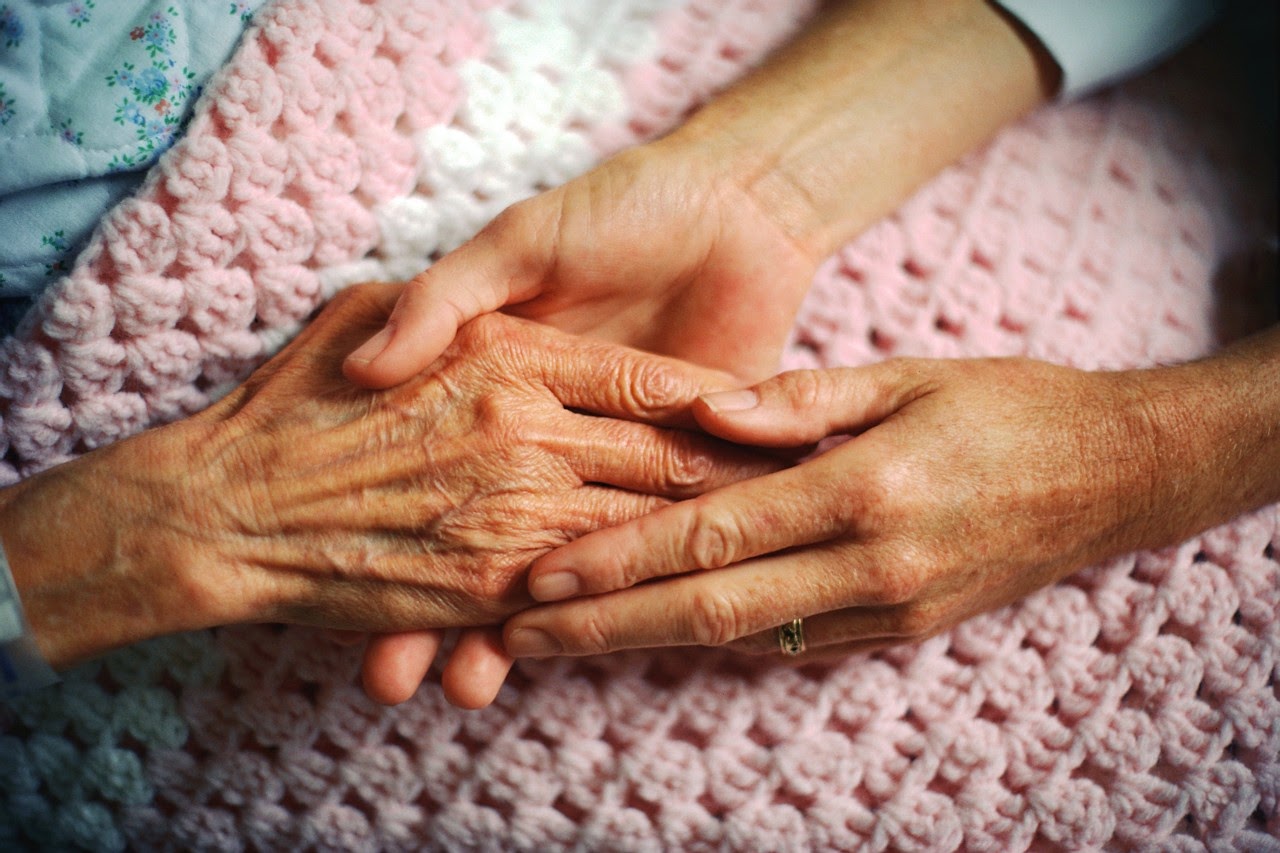